The only way to truly understand the experiences of a military veteran? If you’re a veteran yourself. This, plus a shared love of fitness and similar goals and values, brought Andy and Ashley Williams together almost a decade ago and eventually brought them to Andy’s home state of Texas to build their Dallas-Fort Worth-based real estate business.

Andy and Ashley have served as hosts of the HGTV series Flip or Flop Ft. Worth have plenty of stories from their military days to tell, but they also have some serious skills to share as they find, purchase and flip some of the most neglected homes in their beloved hometown.

Andy served in the Marines, while Ashley was in the Army. They met at a gym while they were both serving tours in Baghdad, Iraq.

Like many veterans, Andy and Ashley had a bit of a rocky transition out of the military and into civilian life. While she would be commended for her hard work and discipline at her job, Ashley would hear feedback that she was too “intense” or “direct.”

With a few years of experience investing in property during his time in Baghdad, Andy recruited Ashley to work with him to combine their skills — she taught him how to use spreadsheets, she has an eye for design — to move into real estate full-time. Now, Andy and Ashley have developed fulfilling careers that not only allow them the freedom to make their own schedules and stay home with their children, but also thrive thanks to some of those skills they had learned in the military that were often deemed unsuitable in civilian jobs.

In their flipping projects, Andy and Ashley also make an active effort to work with other veteran-owned businesses for contract work and ultimately create an impactful, pay-it-forward system within the veteran community in Texas and across the country.

The mission for these two is clear: Do good work, focus on family and inspire others who are experiencing the same struggles they’ve overcome.

Dell Technologies World breakout sessions: a journey and a destination 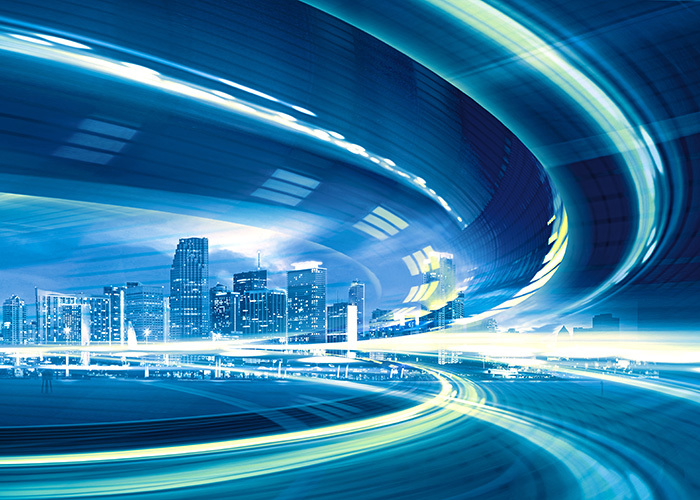 Delve into innovation and emerging technologies. 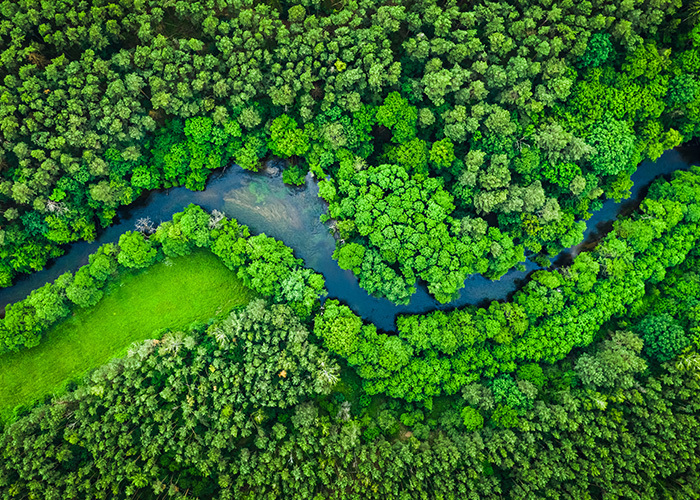 Sustainability, inclusion and transforming lives through the power of technology. 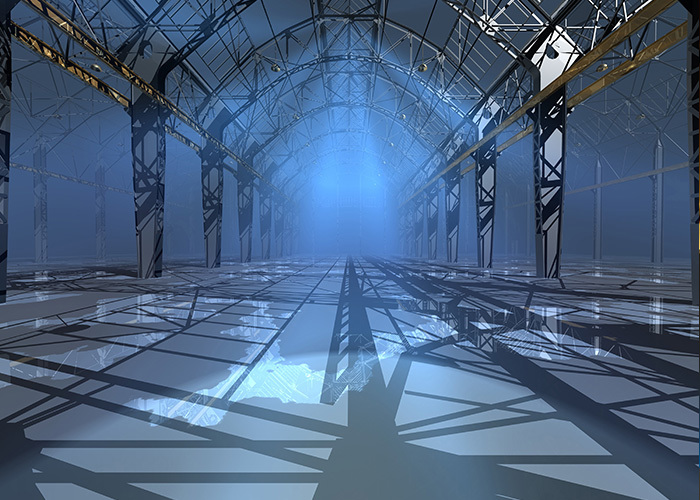 All the latest products and technologies.